StickMan is a minimal but full-body exoskeleton that algorithmically actuates the artist with 6 degrees-of-freedom. It is a gesture generating system
capable of 64 possible combinations. Sensors on StickMan generate sounds that augment the pneumatic noise and register the limb movements.
The sounds are directed and move across and around a ring of 6 speakers.

Sound artist Petros Vouris and Audio engineer/programmer Alwyn Nixon-Lloyd have integrated a series of small contact microphones situated on
the moving limbs of STICKMAN with the sounds generated, being treated with Max/MSP on an external computer. The addition of an I.S.U
(Inertia Spacialiser Unit) is strung down STICKMAN's spine like a monochord to generate fluctuating waves of sound as STICKMAN's body vibrates
with movement. Accelerometers and gyroscopes are attached to each moving limb on STICKMAN's body tracking and moving the sounds generated
across a multichannel speaker system, making the sounds themselves an extension of Stickman's body.
​
On the 'StickMan: Aural Body Autopsy Album' -

"Taking an ambisonic concept that was then first performed with 6 multi-channel speakers, and then trying to represent that enveloping sound somehow with the limitations of the stereo field of a CD, left us with two primary solutions - zooming out, and going in - from the macro to the micro, dissecting the many long aural fragments from Stickman and Stelarc’s performance into unique specimens rearranged together from their atomised parts and processed spectra.

To undertake this strategy, the table had to be laid out, the body audibly splayed and an integrated system of finely sharpened instruments for splicing, measuring and signal processing were used to take us into the many micro-worlds of Stickman’s aural body. These worlds were more like organisms when isolated, they evolved, mutated and squirmed with life under the watchful ear of the observer- the more we would delve in, the more new forms would emerge."  Petros Vouris
​
​StickMan: Aural Body Autopsy Album was dissected/remixed live at the Defectors Bar in Mt Lawley, Perth Western Australia on the 7/11/2017. Next live remix of the album will be on 27/02/2018 at Noizemaschin!! #80 featuring Alwyn Nixon-Lloyd who was the audio engineer and fellow programer for the project. 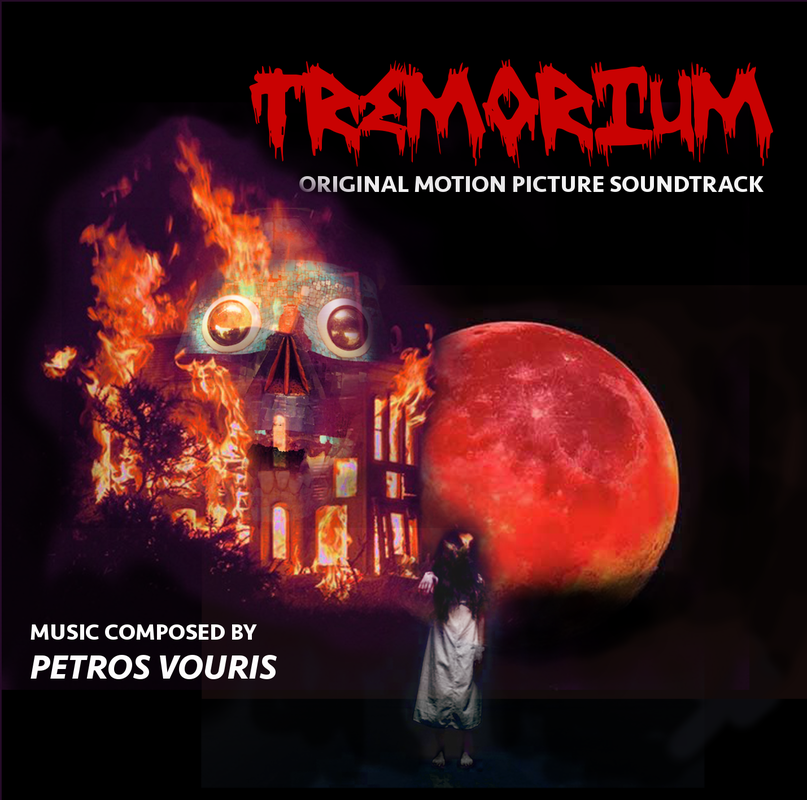 The Original Soundtrack to Tremorium is a sequence of "Horror Miniatures" influenced by the classic era of Italian Horror films and the work of Dario Argento, Goblin, Fabio Frizzi and Chu Ishikawa score for Tetsuo: The Iron Man. Drawn more to the "experimental" nature of each piece's textural and dynamic character to convey atmosphere, it is therefore advised that this album is played Loud and preferably not from laptop speakers. These "Horror Miniatures" are from a sequence of scenes and therefore should be played sequentially with no more than a second gap between tracks. credits released January 31, 2018